The  “Arthropod Containment Guidelines” developed by The American Committee of Medical Entomology, a Committee within the American Society of Tropical Medicine and Hygiene have been revised and published in Vector-Borne and Zoonotic Diseaese.

The ACGs were originally published in 2004 in response to the growing use of transgenic technologies in insect vectors of pathogens and parasites of animals and humans.

“The NIH Guidelines (2016) are a key reference in establishing an appropriate BSL for work involving recombinant organisms, including microorganisms for use in arthropods and genetically modified arthropods themselves. In selecting an appropriate ACL for such work, the greatest challenge is to evaluate the potential biohazard change resulting from a particular genetic modification relative to the unmodified arthropod. In the context of public health, the selection of an appropriate level begins by establishing the phenotypic change in the arthropod and/or microorganism due to DNA manipulation, and potential impact of escaped arthropods containing the modification.”

In 2013 The ACME began efforts to reexamine the guidelines in light of experiences since the Guideline’s first publication. The revised version of the Arthropod Containment Guidelines were endorsed by the ACME Executive Council in 2018

(1)       The major effects of the Select Agent Rule on work with arthropods were specifically incorporated.

(2)       Recommendations were modified or added to better address nonflying arthropod vectors (ticks, fleas, mites, fleas), a gap in the prior versions. 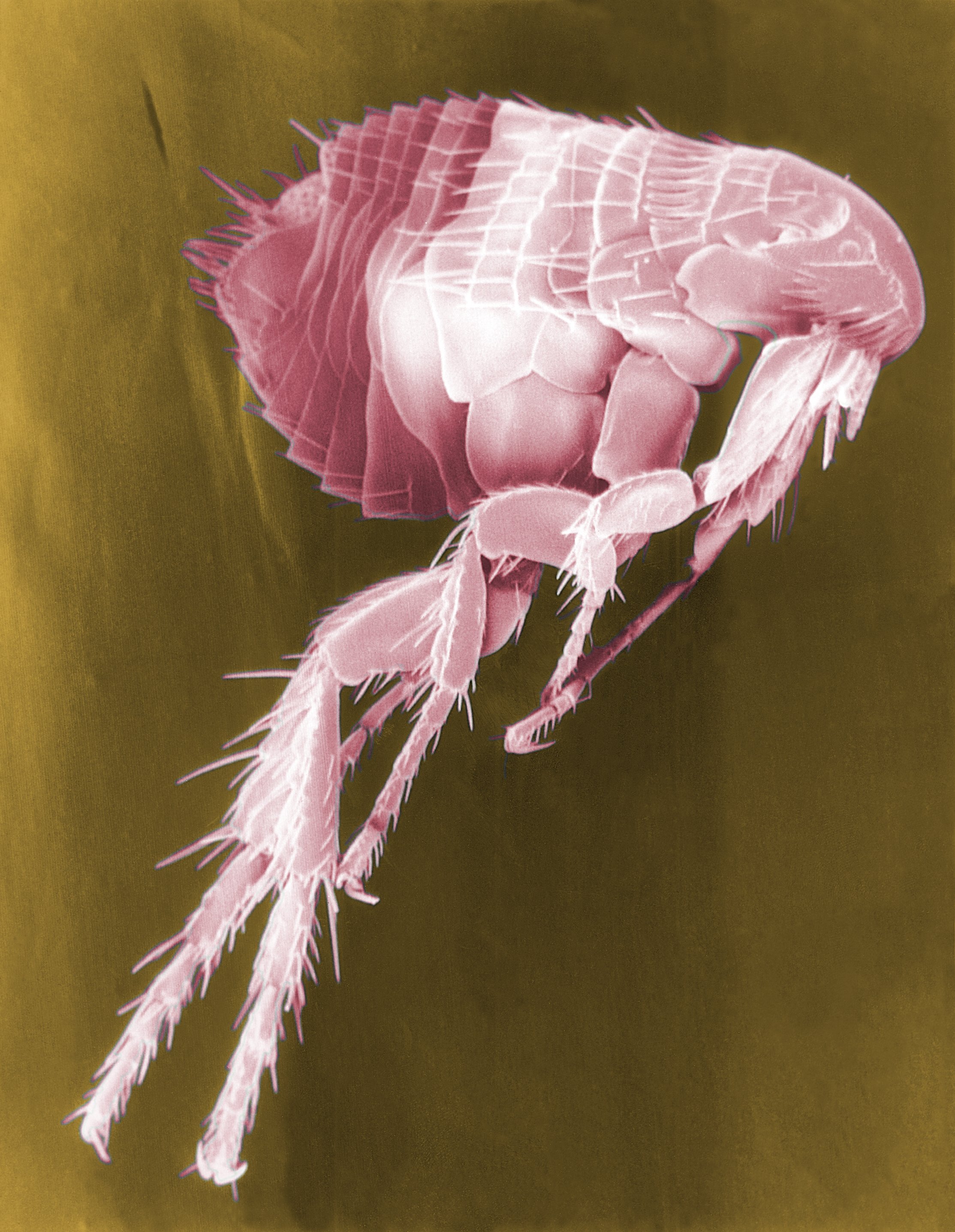 (3)       Language has been added and grammar modified to reemphasize that the arthropod containment level (ACL) guidelines are recommendations and not regulations and that site- and task-specific modifications are based on a local risk assessment.

(4)       Language has been added to address diagnostic samples. The recent publication of guidance for clinical diagnostic laboratories is referenced because it contains excellent discussions of risk assessment and mitigation.