While CRISPR/Cas9 has made null mutations easier to obtained, Arthur et al (2017) describe a general method for creating hypomorphic mutations that should further enable our abilities to tune levels of gene expression to suite particular needs.

Eliminating a gene’s function is certainly a powerful approach to the exploration of genotype/phenotype relationships but it is impractical or impossible when the gene is essential at different times during development or at different life stages.  You will get information about the first time in which the gene is essential but later roles will remain inaccessible because either the organism is dead or because of pleiotropy. 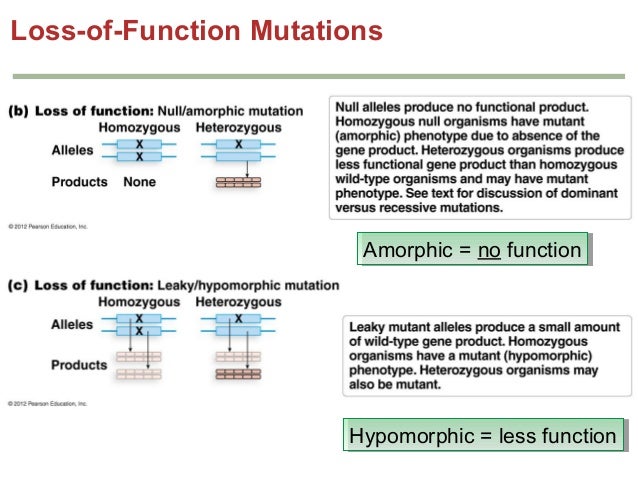 So, as Arthur et al. rightly explain, hypomorphs can be a useful work-around (as are conditional mutants).

To that end, the authors describe what appears to be a very general approach for creating hypomorphic alleles based on the addition of varying length polyA tracks (=poly lysine tracks).

Poly A tracks from 9 to 36 consecutive adenosine nucleotides in length were shown to modulate reporter protein levels.  How?

A poly A track causes ribosomal stalling and frameshifting during translation elongation.  This decreases the stability of the mRNA and degradation of the nascent proteins.

Arthur et al. placed poly A tracks of varying lengths at the very 5′ end of the open reading frame of a fluorescent protein gene and subsequently measured protein levels and in some cases visualized fluorescence intensity.

The authors demonstrated the efficacy of poly A additions in E. coli, Tetrahymena thermophila, Nicotiana benthamiana, human cells in culture and Drosophila melanogaster.
The longer the polyA track, the greater the reduction in the amount of reporter protein.

A couple of additional observations.  First, it was not poly lysine per se that was causing reduced protein levels because poly AAG (also lysine) did not have the same effects.  Second, the strength of the promoter was not important; the poly A track-effect was independent of the strength of the promoter.  Finally, the homopolymeric nature of these tracks of A’s can be unstable due to the hypermutability of short tandem repeats.

While creating hypomorphic alleles was the authors’ primary intent, what they describe is of significance to those working with transgenes.   Whereas most who are seeking to express transgenes in insects have been largely limited to the strength of the promoters  to manage levels of transgenic proteins, now they can consider modulating transgene using polyA tracks.  This could be a very valuable tool in the toolbox of those genetically modifying insects.