Takahashi et al. (2105) describe a microinjection independent genome engineering method for mice that is an interesting innovation that seeks to address technical challenges associated with the creation of transgenic and genetically modified mice that have good analogs in insect biology and the problem of creating transgenic and genetically modified insects.

“…there is an urgent need for (the) development of simpler methods to create genetically modified animal models. ” Takahashi et al.

There are at least three major and technically challenging steps associated with creating genetically modified mice. 1) obtaining zygotes, 2) delivery of nucleic acids into isolated zygotes and 3) transfer of injected zygotes into pseudo-pregnant females.  All of this requires specialized equipment, skilled technicians and lots of time.  Consequently, this process is expensive. 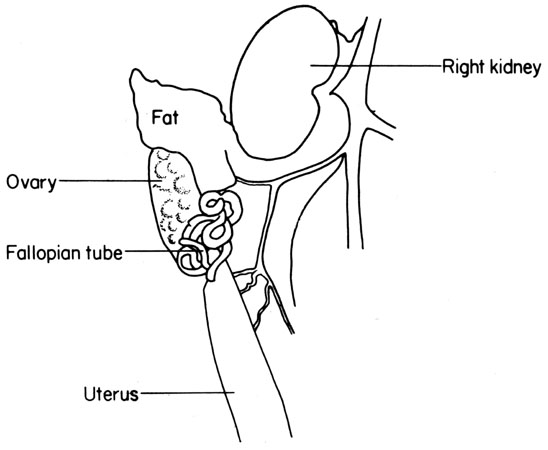 The authors sought to develop alternative methods that would get around these major problems.  They have done so by developing an in situ electroporation  procedure that allows RNA and DNA to be introduced into 2-cell embryos that are in the oviduct of a mouse resulting in one-step production of CRISPR/Cas9-kockouts.

In situ electroporation involved live surgery on female mice during which their ovaries were exposed and the genome modification cocktail containing Cas9 mRNA and an appropriate gRNA were injected into the exposed oviduct along with a dye to enhance visibility.  A pair of tweezer-like electrodes were then used to grasp the gonads and voltage was applied.  The authors show that they could successfully deliver nucleic acids to pre implantation embryos with out having to remove them from the reproductive tract.

Of the 100 or so embryos developing from 6 mice whose ovaries were electroporated 5 were mutants.  One side effect the authors reported was the high frequency of abnormal embryos found after electroproation – about 50%. Tweezer-like electrodes used for electroporation. A variety of sizes and shapes are available from Nepa Gene.

This is an interesting paper in that the driving motivation behind was a need and desire to avoid slow, difficult, and costly microinjection.  There are many in the insect community who have similar desires and while electroporation of whole insect eggs has been reported in the past it is not a method that has become adopted.  Takahashi et al’s dissection and exposure of mouse gonads followed by electroporation was a novel opproack and might have some application in inset biology.

Dissecting and exposing insect ovaries so they can be electroporated sounds challenging, but lots of challenging insect manipulations have been developed in the past and some clever innovation might be invented that would make this approach feasible in insects allowing some to bypass the technically challenging step of microinjecting young embryos.