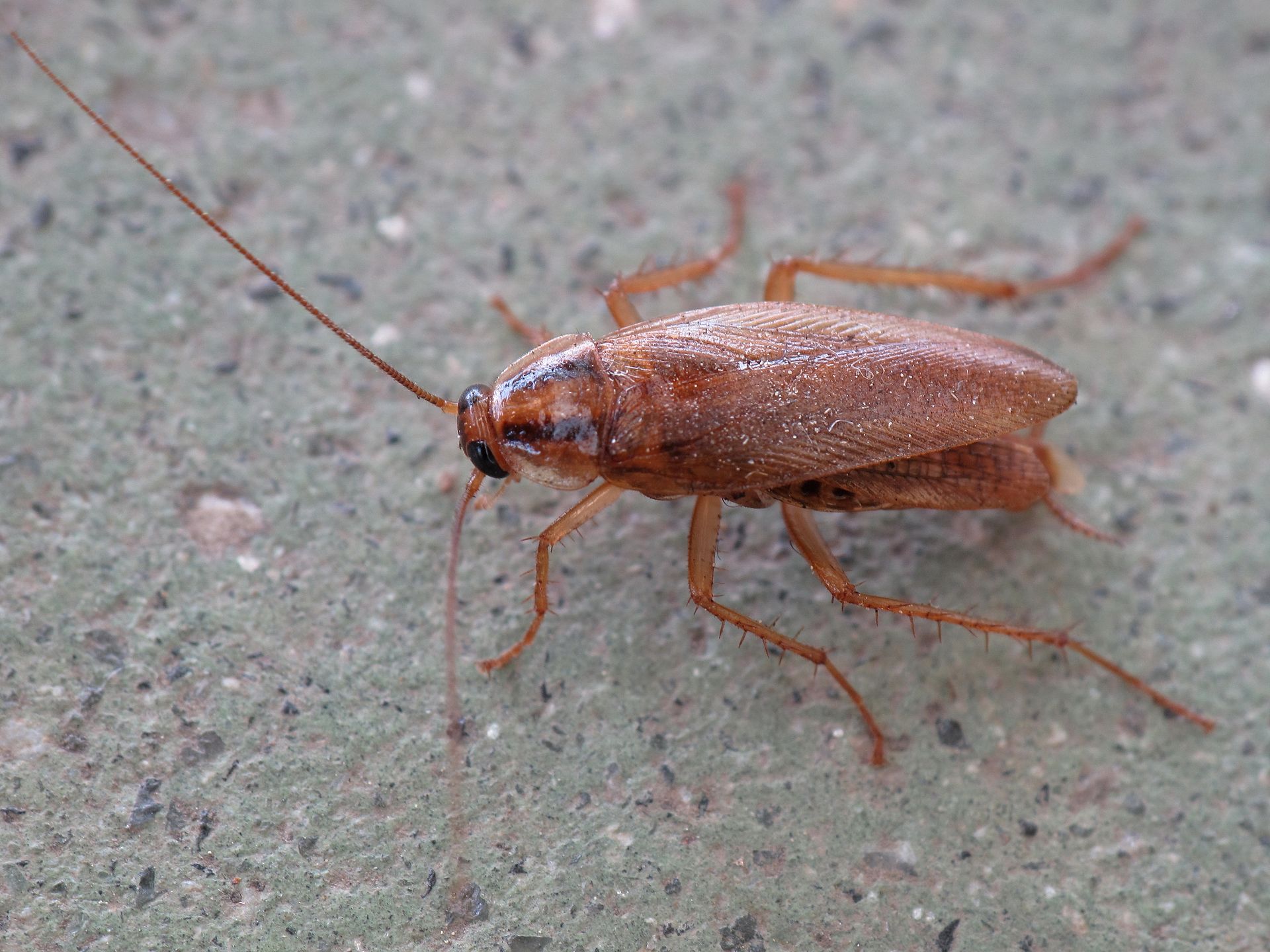 Blattella germanica is fairly sensitive to RNAi when dsRNA is injected into the hemocoel.  Directly feeding B. germanica dsRNA is much less effective and degradation in the midgut is apparently the problem.  There is some interest in finding a solution to this oral delivery problem for this insect since it would open the possible development of new insecticides or insecticide formulations that might be incorporated into traditional bait stations.

To try and protect the dsRNA from degradation, the authors chose to use lipoplexes.  Lipoplexes are essentially liposomes with additional lipid and or protein components that are added with the intention of promoting lysosomal escape.  Liposomes are endocytosed and the resulting intracellular vessicles will be routed to lysosomes where any associated nucleic acids will be degraded.  So, formulating the liposomes/lipocomplexes to enhance endosomal escape and delivery of their dsRNA cargos to the cytoplasm  is  important. GenJet™ Plus is formulated by addition of a booster peptide

Lin et al. use GenJet™ Plus DNA In Vitro Tranfection Reagent and feed the cockroaches the material over the course of multiple days.

The authors report prolonged persistence of the dsRNA in the midgut relative to controls when it is fed to the insects in lipoplexes.  Targeting  α-tubulin, the authors found that they were able to reduce gene expression in this target gene somewhat.  The effect was not large but it was statistically significant.  The insects had to be feed for multiple days and this eventually lead to a reduction in the lifespan of the insects.

The authors did not report systemic RNAi.

The authors approach seems like it might be promising and it would have been interesting if they had expanded their choices of lipolexes and transfection reagents.