Alys Jarvela, Ph.D., is a Postdoctoral Researcher in the Department of Entomology at the University of Maryland, College Park.
MORE ABOUT THE AUTHOR

Both works build upon existing recombination-mediated cassette exchange (RMCE) technology to insert a DNA construct at a precise genomic location. This approach uses φC31 integrase to insert cassettes flanked by attB sites at attP sites in the genome. One of the biggest problems with using RMCE to generate cell lines with a particular substitution has been that in addition to targeted integration of the desired cassette, off-target insertions also occur. These off-target insertions, in which the whole vector integrates randomly into the genome independently of φC31 and its target sites, occur with much greater frequency than targeted integration. Such random incorporation of plasmids into the genome seems to be a problem for cell lines but not for transgenic flies. These off-target insertions often occur in tandem, such that many copies of the vector are incorporated.

This is problematic because resulting expression of the transgene is unpredictable and it makes it difficult to compare cell lines with variants of a transgene. Cherbas et al., and Manivannan et al., both use drug selection to eliminate cells with tandem insertions and enrich for those with only single, targeted insertions. Manivannan et al., did this by using embryos from Drosophila lines with known attB sites to create primary cell lines, while Cherbas et al., did so by creating attB sites in well-established Drosophila cell lines. Both approaches were successful, offering flexibility to those wishing to generate Drosophila cell lines with single, precise mutations. 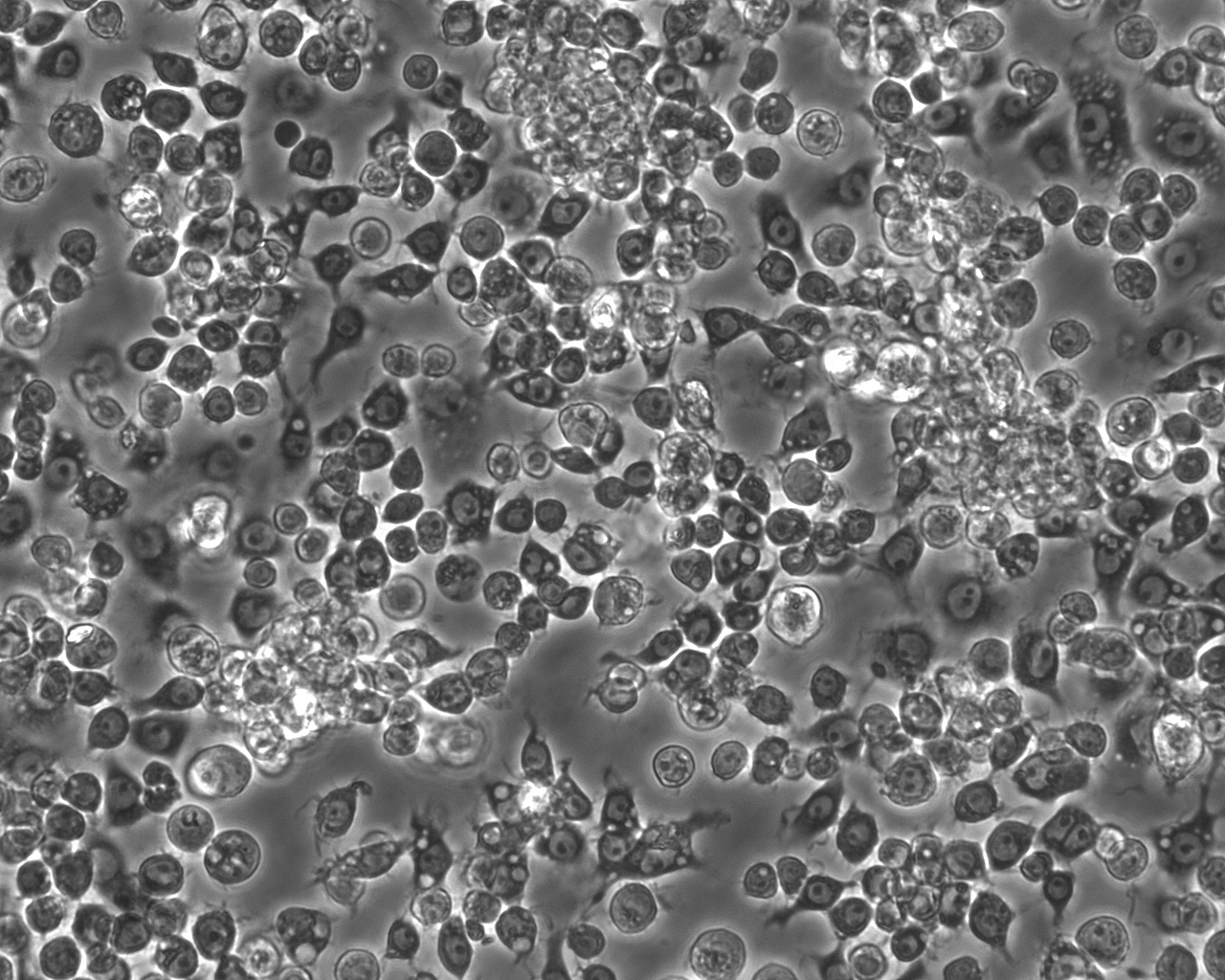 Both labs used the same basic strategy used to generate these lines, which was to apply both selection for cells that successfully integrated the transgene and counter-selection against cells that took up the entire donor plasmid. First, cells are transfected with a donor plasmid containing a cassette with the gene of interest and the dihydrofolate reductase gene, which provides resistance against methotrexate. This plasmid also contains the thymidine kinase gene outside of the attB-flanked cassette, which makes cells sensitive to ganciclovir. Then, cells are treated with methotrexate to eliminate those that were not transfected successfully. Finally, cells are treated with ganciclovir to destroy cells containing plasmid backbone, leaving only cells that obtained a single copy of the transgene through cassette exchange. Without this dual selection, cells in which only RMCE occurred will be only a small fraction of the population.

The approaches differed in the promoters used to drive gene expression. Manivannan et al., made use of the Gal4/UAS system, while Cherbas et al., used the Act5c promoter, which is strong but doesn’t provide amplification. Manivannan et al., report 6 weeks to generate a pure line of cells, while Cherbas et al., were not able to produce pure lines with drug selection alone. Instead, they had to create clones and check for pure populations by PCR. However, Cherbas et al., note that their approach leaves the Gal4/UAS system open for other uses, which could be crucial depending upon the experiment one wishes to perform.

Manivannan et al., note that this improved RMCE approach has advantages over Cas9 modification because cells with undesired modification can be selected against and because RMCE is less limited by donor sequence length. They suggest that using Cas9 to introduce attP sites and subsequently performing RMCE could be particularly powerful and lead to even greater advances in studies using Drosophila cell culture.

An earlier version of this article indicated that off-target insertions in cell lines occur primarily at attP pseudosites as opposed to randomly throughout the genome.