Not long ago EMBO Reports published the opinions of Courtier-Orgogoza et. al. in which they discuss briefly the potential of synthetic gene drive systems to be used in insects of agricultural importance. Among other things that called for robust discussion and debate.

The Colorado potato beetle, Leptinotarsa decimlineata, is an agricultural pest with life history characteristics that might make it a candidate for applying gene drive technology to suppress populations of these herbivores.

IGTRCN Technology Topics published a short piece about this opinion piece and noted a few aspects of the authors’ arguments that could have been stated more accurately. Others who read the opinions of Courtier-Orgogoza et al were motivated to write formal replies to the piece and these have have been recently published in the Correspondence section of EMBO Reports.

Gutzman et al make a case that many of the details described by the original authors were ‘oversimplied or imprecise’. Gutzman et al’s arguments are worth reading. They address a number of memes that are explicitly or implicitly found in too much of what is written about gene editing in general and gene drive specifically. Gutzman et al. justifiably push back on the idea that creating organisms with edited genomes and those with gene drive constructs is quick and easy. Courtier-Orgogoza et al articulated this notion by claiming that it takes only a few months and little money to create an organism with a gene drive system.

A selfish gene (blue) “spreading” (increasing in frequency) in a mosquito population.  An example of ‘gene drive’.

Gutzman et al. also clarify what the recent U.S. National Academies of Science, Engineering and Medicine report on gene drive did and did not say, namely it did not “approve” the use of gene drive. In the end Gutzman et al. argue that the written opinions of the original authors underestimated the various challenges associated with creating and using gene drive technology in agricultural systems.

Courtier-Orgogoza et al respond specifically to Gutzman et al and their response is worth reading. Their original piece was meant to alert readers to the technology and to recommend that more be done in the way of discussions etc. Their point is well made in their reply and they back this up by reviewing briefly a case of a company releasing transgenic mosquitoes in ways that caused some backlash in both the scientific community at the time and more recently in communities in which they were hoping to make additional releases.

Courtier-Orgogoza et. al.’s call for more discussion about gene drive, its application and existing governance structures is reasonable but doing so with “oversimplied or imprecise” details, as Gutzman et al said, undercuts an otherwise reasonable intent. 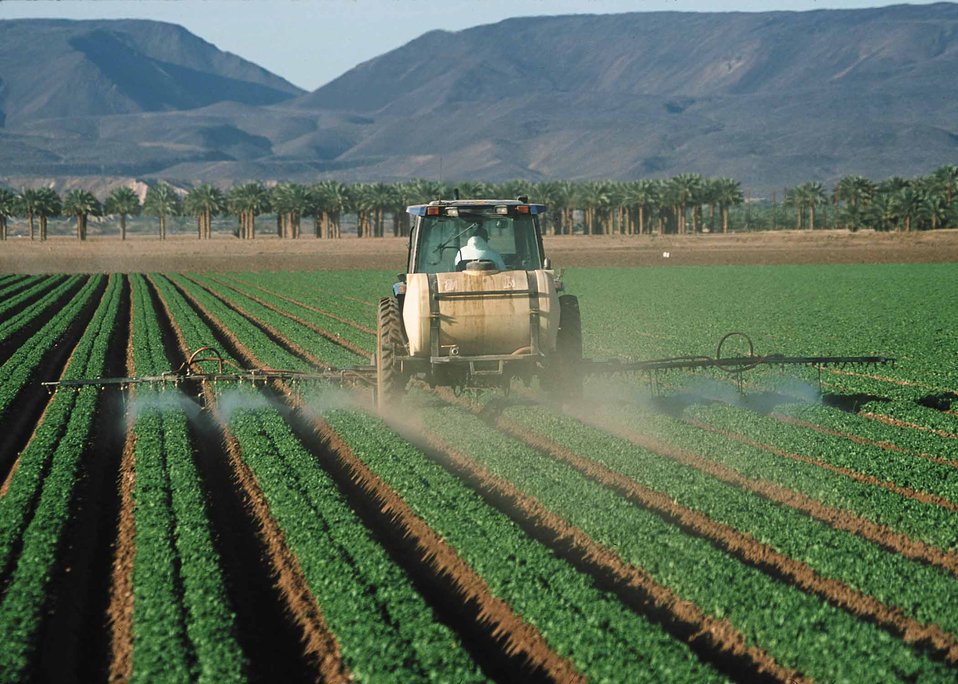 Mechanical application of insecticides to control pests is an “external” solution to pest problems, according to Young (2017)

A second response by Young (2017) to Courtier-Orgogoza et. al.’s original piece focused more on the general concern with new technologies, in particular,  unintended consequences. The author describes gene drive as an ‘internal’ solution to an agricultural problem and contrasts it with technologies like robotics and AI which are referred to as ‘external’ solutions that are being considered as solutions to agriculture problems. The author says “The path forward has never been clear, but bumbling along using a haphazard trial-and-error method is clearly not the most prudent strategy to employ with ever more sophisticated technology.”  The sentiment of that statement  – that care be taken – is unarguable.

These opinions are worth reading. 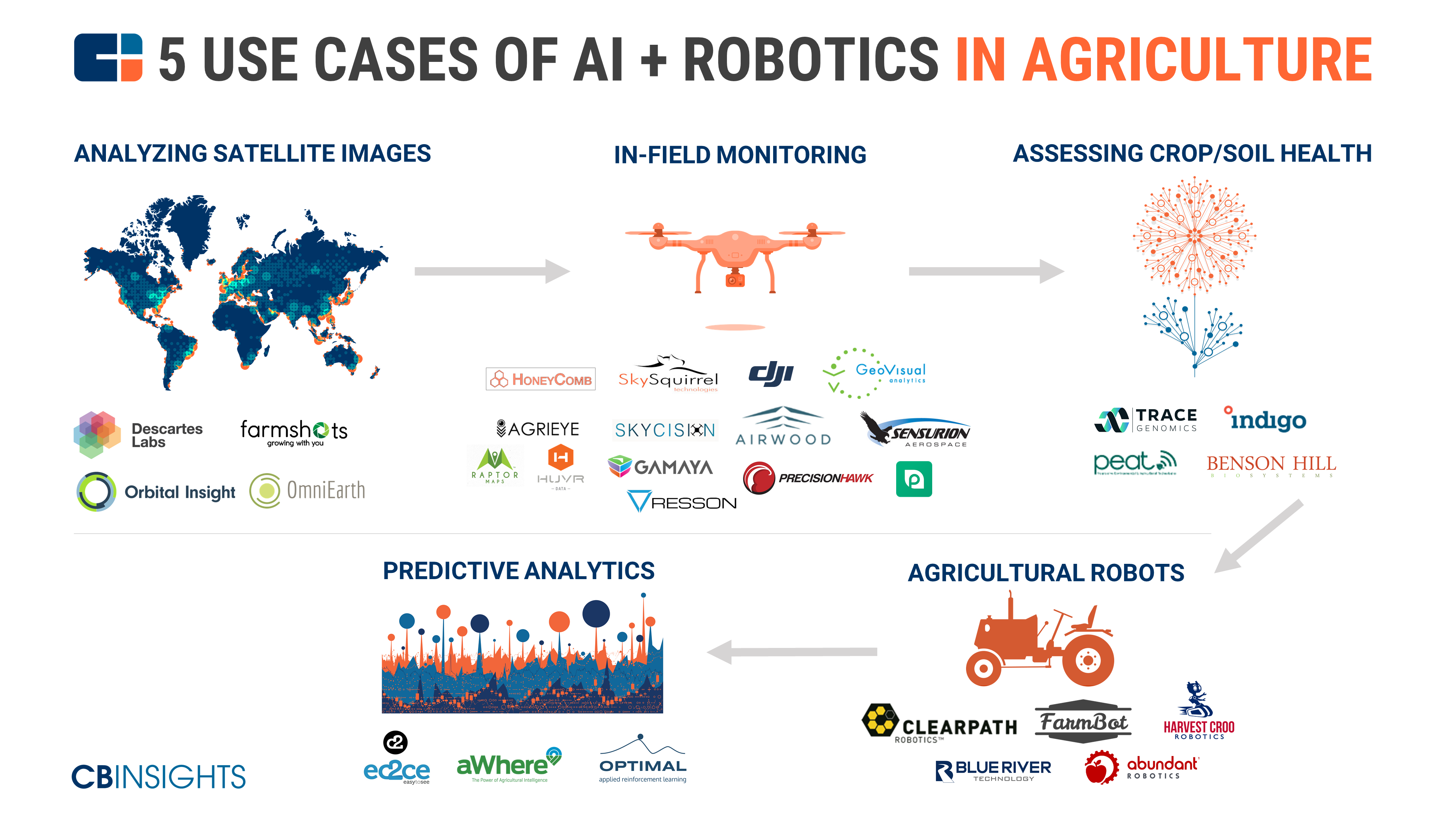 Young (2017) referred to the growing use of AI and robotics in agriculture as an example of high tech ‘external’ solutions to agricultural pest problems. Image from http://www.think2ool.com/