A corn variety expressing a Diabrotica virgifera virgifera-specific double-stranded RNA was recently registered by the U.S. Environmental Protection Agency (EPA) for the limited purposes of seed increase and breeding purposes for a period of two years on acreage not to exceed 15,000 per year in the United States. You can find the final registration decision here. http://www.regulations.gov/#!docketDetail;D=EPA-HQ-OPP-2014-0293.

The use of dsRNA is a familiar technology to many insect biologist and feeding it to your target insect at the appropriate stage, if effective at silencing genes of interest, can be a very convenient means of regulating gene expression.  A few years ago transgenic plants expressing dsRNA designed to silence an essential midgut-expressed gene, DvSnf7, in the Western Corn Rootworm, Diabrotica virgifera, was described.  Since then there have been numerous examples where in planta expression of dsRNA has been effective as knocking down gene expression.

The DvSnf7 story has continued and now Monsanto’s MON 87411 corn has been approved by the EPA for the purposes of seed increase and breeding.  MON 87411 contains two “plant incorporated protectants” (PIPs) – a gene expressing the insecticidal protein Cry3Bb1  from Bacillus thuringiensis and a gene with a transcription unit consisting of an inverted repeat resulting in dsRNA when transcribed that specifically induces RNAi-based gene silencing of the Diabrotica virgifera’s Snf7 gene which encodes a protein involved in vacuolar protein sorting. 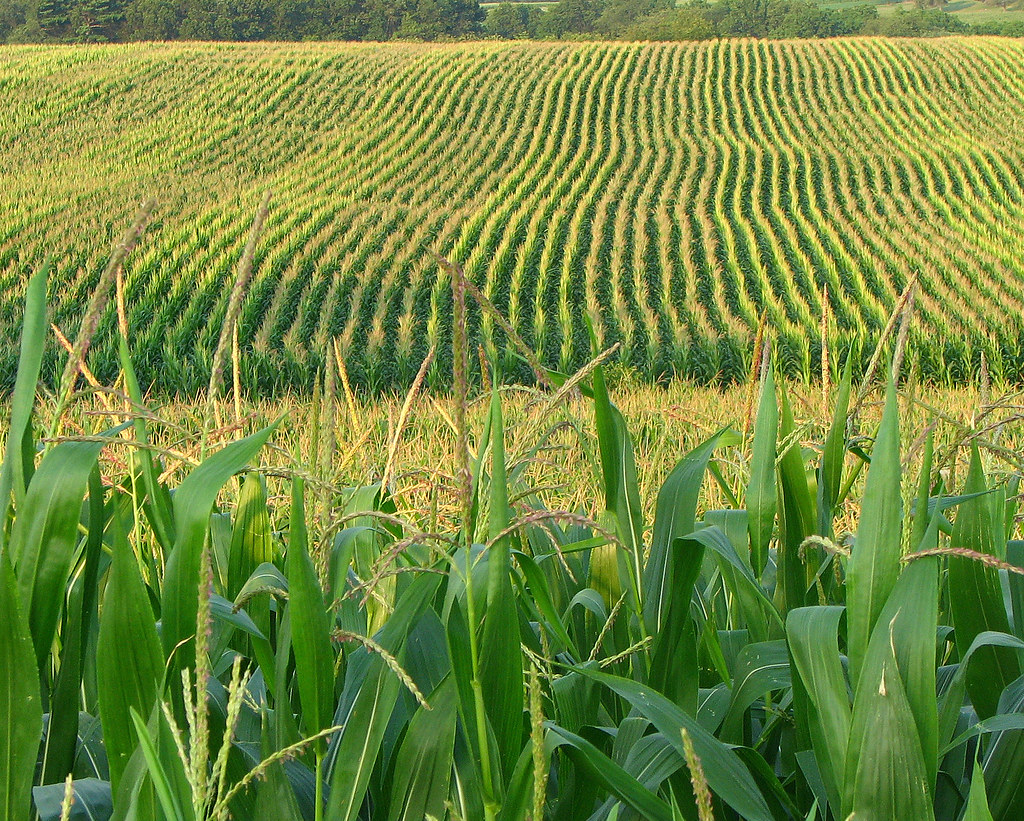 Off-target effects are a major focus of attention and various pieces of data were described or referred to that were used to conclude that the risks meet the regulatory standard under the Federal Insecticide, Fungicide, and Rodenticide Act (FIFRA).

It is clear after reading this document that the various risk assessments reported are challenging to conduct and fairly limited in scope but in the end the conclusions reached do not seem unreasonable based on the science.

Again, the current registration is not for commercial release of this corn but is for seed production and breeding only.  Clearly, the PIPs in MON 87411 are headed for the field and it is interesting how relatively rapidly dsRNA technology has moved from lab to field.