Matthew Edgington, Ph.D,  the lead author on the the featured manuscript, is a postdoctoral researcher at the The Pirbright Institute and a Participant in the IGTRCN.

Edgington and Alphey (2017) report their modeling efforts in the Journal of Theoretical Biology on conditions under which engineered underdominance gene drive systems could result in successful population replacement. 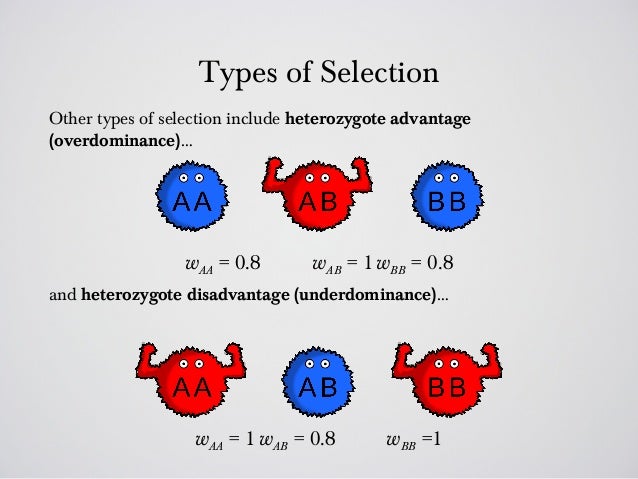 Underdominance refers to a situation where heterozygotes are selected against within a population.  In a one locus-two allele situation A1A2 would be less fit than either A1A1 and A2A2.  This results in an unstable equilibrium that will result in the population becoming either A1A1 or A2A2.

Underdominance can be used to ‘drive’ genes into populations following the release of a synthetic underdominance system.

This is a generic representation of a synthetic underdominance system and resembles the type of system modeled by Edgington and Alphey . Image Credit: from Champer et al. Nature Reviews Genetics 17, 146–159 (2016) doi:10.1038/nrg.2015.34

The authors model this system over a wide parameter space and make a number of observations, some seen by others who have modeled similar systems and some that are novel.

The authors examine different release strategies – for example the number of releases and whether the releases involve one or both sexes, the nature of lethality – for example, sex-specific or not, and the strength of the suppressors. 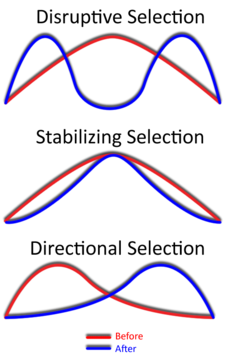 Underdominance can result in disruptive selection, driving the population to one extreme or the other.

If the fitness costs of having the synthetic underdominance system are sufficiently low relative to wild type the authors find that it was possible to obtain the intended population replacement under various combinations of suppressor strength, lethality and the number of releases.

This is an interesting modelling study that demonstrates the potential of underdominance-based gene transgene introgression strategies to be used for local population modification.  The dynamics of these systems are different from synthetic homing based gene drive systems and pose different and probably fewer of the risks associated with homing based drive systems.

A technical challenge associated with underdominance strategies is the requirement for rearing and releasing substantial numbers of insects.  For some insects including some mosquitoes, mass rearing technologies exist.

This is an interesting paper that addresses an important topic.